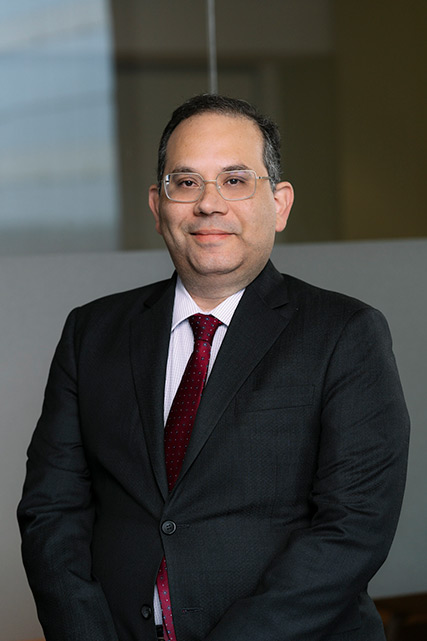 Infamous for preparing the most accurate of cash flow statements, by his own admission Ruzbeh sees financial statements even in his sleep, which is probably why he is the Director of our Audit and Assurance practice.

Driven by a simple philosophy; every problem has a solution he believes auditing should not just be a compliance exercise, but every business should see value in getting their books audited (perhaps it’s also his most irrational belief).

What happens when he takes time out to relax? Ruzbeh is into the classics, so you might catch him watching his favourite film ‘Roman Holiday’ a 1953 movie starring Audrey Hepburn.

Who do you admire?

All successful and wealthy people who share their wealth for nation building and the common good of society.

What is your favourite quote?

“Between the regrets of yesterday and the dreams of tomorrow lies the opportunities of today.”